AUSTIN HAS SO
MUCH TO OFFER

With just at 1,000,000 citizens, Texas’ capital city, Austin, is the state’s fourth largest. Situated in Travis County and known as “The Live Music Capital of the World,” Austin has more than 200 music venues where you will hear country, rock, rap or alternative music. Experiencing 300 days of sunshine each year, locals and visitors can spend the day on the banks of Lady Bird Lake or in one of the 200 parks. This young, vibrant, active city has a festival nearly every weekend. Most popular for SXSW and ACL, the city is also known as Silicon Hills due to its thriving technology sector and rolling green hills. 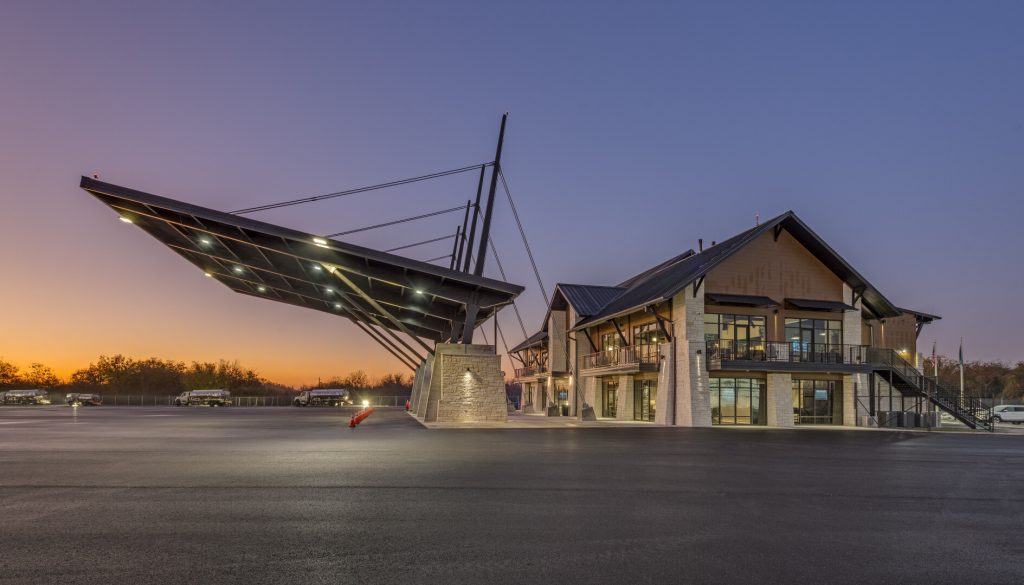 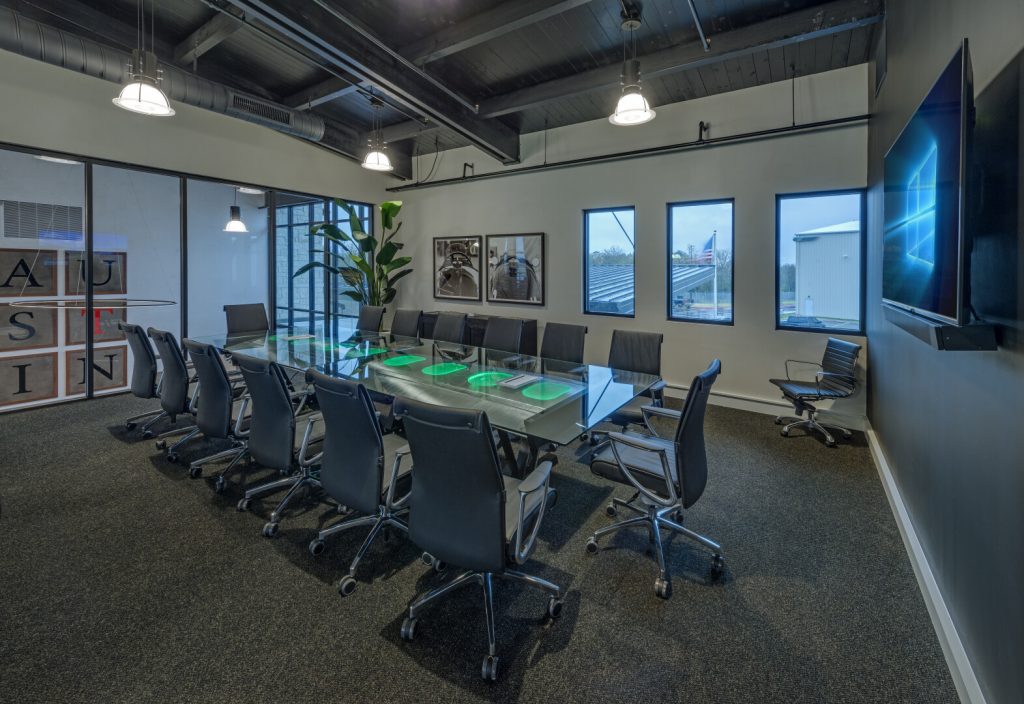